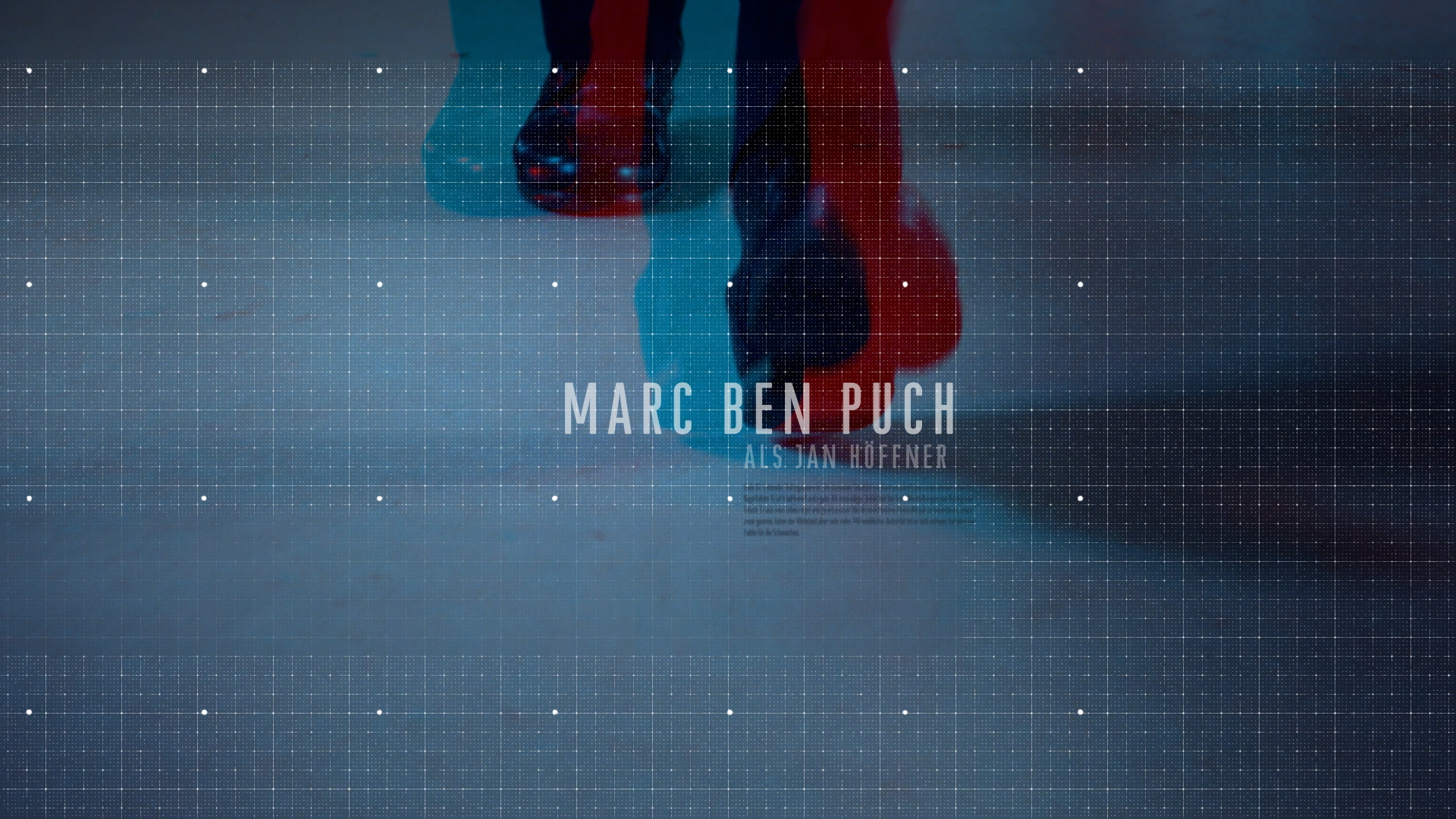 Motion Graphics by Fox from Mars

We were asked to animate the predesigned cast credits and take care of the whole post production process from edit to delivery. The series takes place in a women jail, so we developed assets with a digital feeling in an analog style.

Various grids, pattern, missing image placeholders and cutted forms of the design were used to build the staccato like animations. The thunder shot was another task and executed from our postproduction.

The title sequence was directed by Frederik Geisler and produced by RTL.
In the category „Best fictional opening credits“ we won silver at Eyes and Ears Europe.